The Tour de France, WWI battlefields, country roads, snails, rain, wind, and good times with friends will be forever linked in my mind after attending yesterday’s Stage 5 of the tour in northern France. Watching early from the Canadian battlefields and war memorial at Vimy, we were surrounded by beautiful landscape, pockmarked by hundred year old craters; and reminders that live ordinances were still out in the surrounding fields and under the trees. We later found our way to Martinpuich, where we again braced ourselves against the wind thrown off by the peloton as the riders navigated the narrow streets of the village. 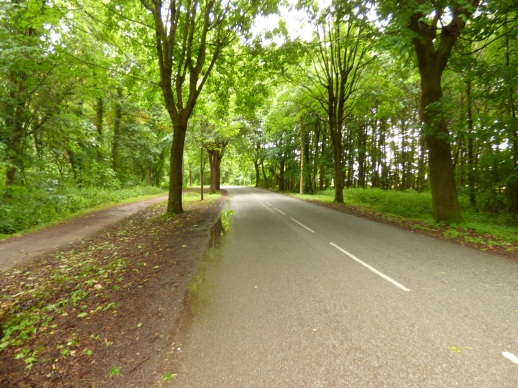 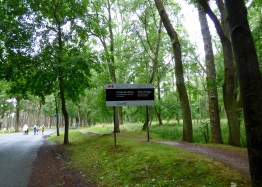 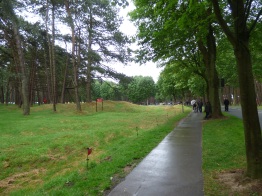 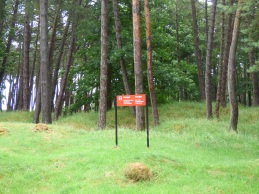 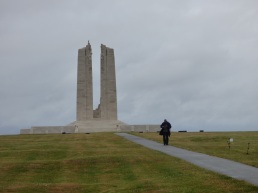 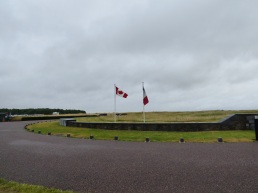 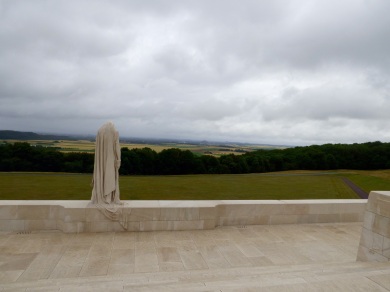 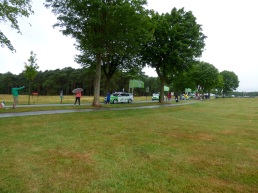 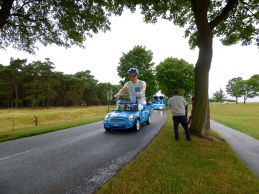 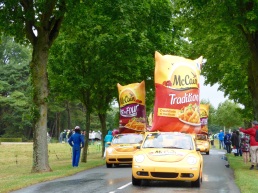 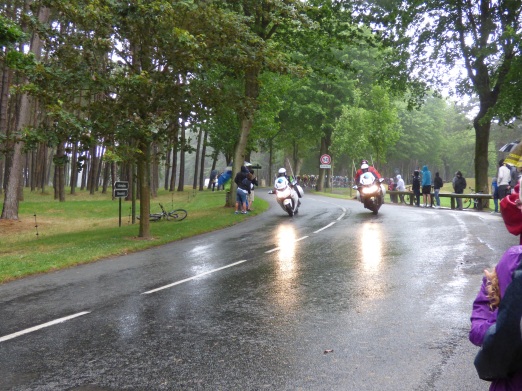 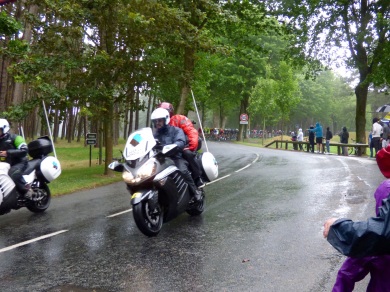 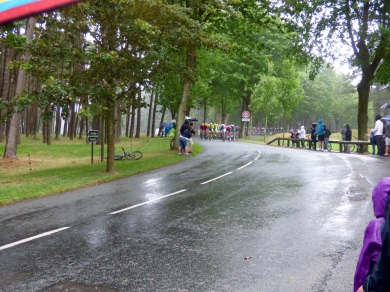 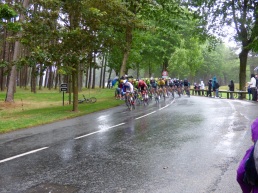 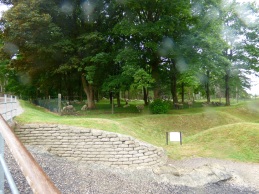 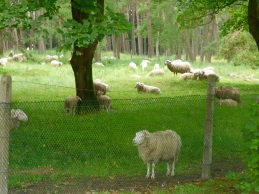 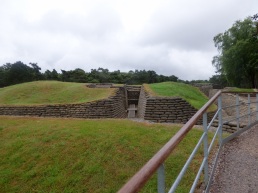 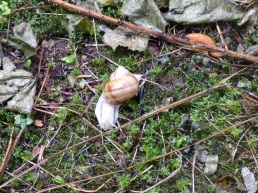 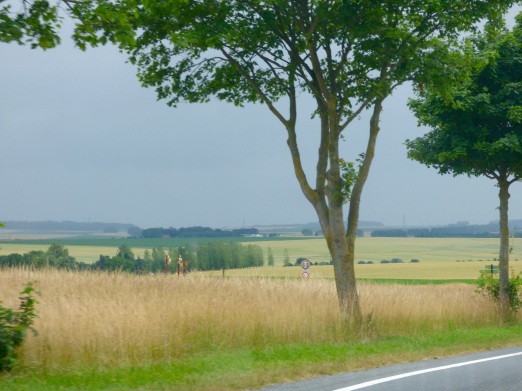 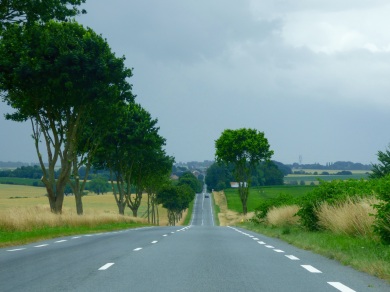 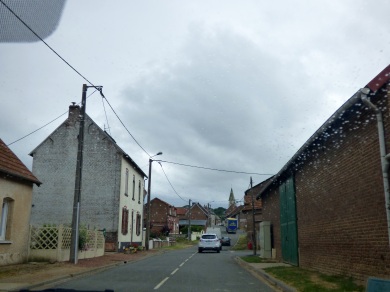 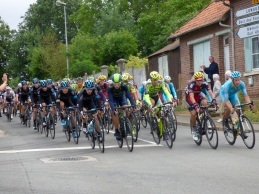 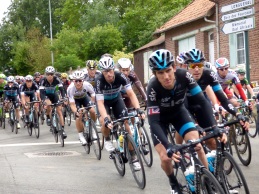 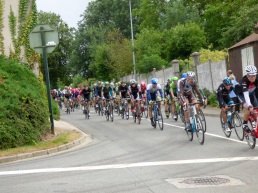